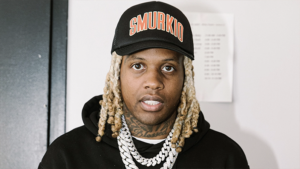 Lil Durk has officially had all charges against him related to the February 2019 shooting incident at The Varsity in Midtown Atlanta dropped.

The shooting happened on February 5 2019, when a man was hospitalized with non life-threatening wounds after an incident outside The Varsity, a club in Atlanta.

Durk was facing felony charges relating to the shooting including attempted murder, aggravated assault, felon firearm posession & use of firearm during a felony, as well as a street gang affiliation charge.

His lawyer Manny Arora confirmed the news on Saturday 22nd, adding: “While it took three years for the State to make the right decision, in the end, the right decision was made, and Mr. Banks can finally put this event behind him.”.

Durk is yet to react to the news on social media, but OTF’s DJ Bandz reacted via his Instagram story saying “Another Win…🏆”