Brooklyn rapper Bobby Shmurda has finally been released after serving more than 6 years in prison.

Bobby, real name Ackquille Jean Pollard was arrested alongside multiple members of his Brooklyn-based gang GS9 on organised crime charges back in 2014, and was sentenced to 7 years inside. He walked free today [Tuesday February 23rd 2021], 10 months ahead of the completion of his sentence.

Quavo of the Migos was notably present with Bobby’s codefendant Rowdy Rebel last night, and promised in a recent interview that he would be one of the people who picked up Bobby from prison when he was released. Today Quavo shared footage ofn the pair exiting a private jet:

Bobby’s mother posted a video on FaceTime with the ‘Hot N***a’ rapper on the morning of his release, audibly excited by her son returning home after so many years locked up. Watch Here:https://www.instagram.com/p/CLo7-mYgZjp/

Rappers such as Meek Mill and Lil Durk have also started to react to Bobby’s return:

Bobby and Rowdy’s return to the HipHop scene has been highly anticipated, and fans and friends alike are excited for the team to begin making up for lost time. 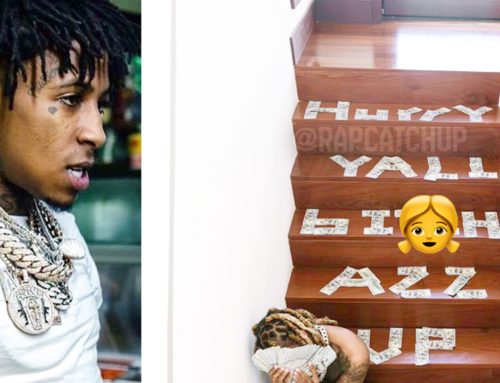 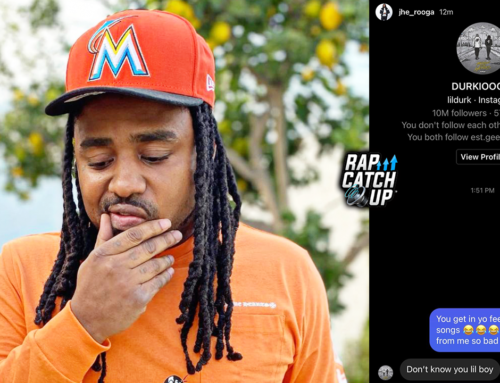 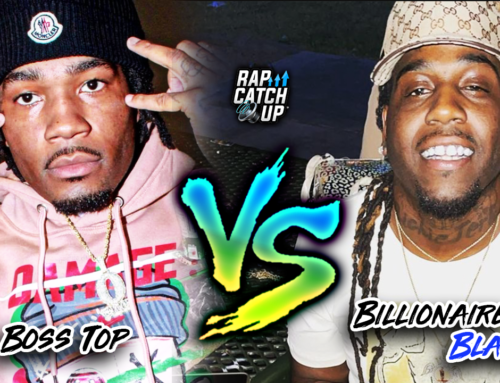 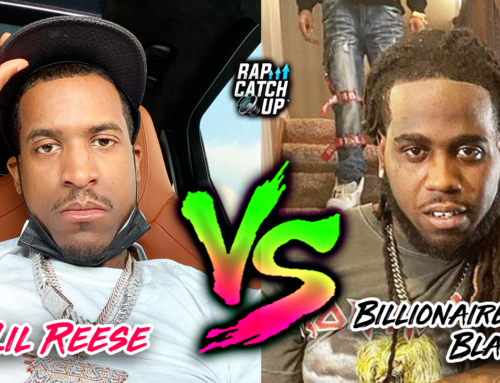 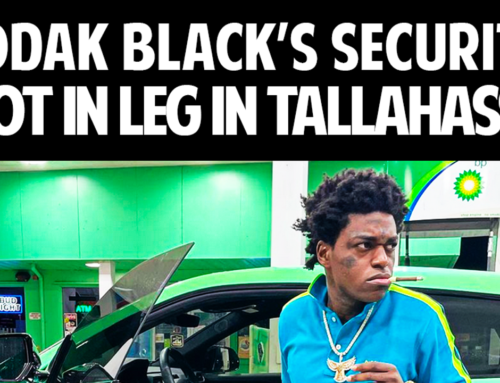